The team
Our partners
Our history

A Team of Experts Behind the Wheel

Their professional and human complementarity and their common passion make them pioneers in the field of games, whether it is to manipulate spatial data or to build dedicated infrastructures.
The company has already satisfied many customers around the world. It continues to make itself known by its innovative approach, delivering the solution to the right need, by combining several technologies at very competitive costs.
Its strong point: its strength of proposition for always more value added and operating margin for the customer. 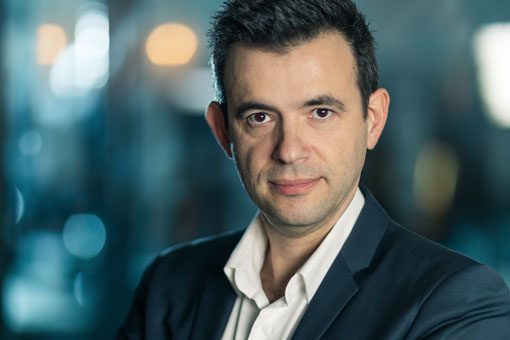 Passionate about video games and aviation, began his first games in the 90s. After training in management, a technical career in the aerospace field and some patents in large groups, he founded SPACE REINDEERS with Rudolf. 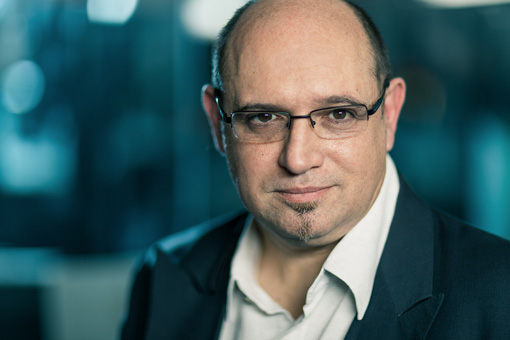 Passionate about creating games, he conceived at the age of 12 years his first games on the first family computers of the 80s. After a few years of study, he will propose projects that will make him enter the largest game publishers to produce bestsellers.
After many years of deploying gaming solutions in many countries (Africa, Eastern Europe, Asia, Middle East and Latin America), he founded SPACE REINDEERS on new values ​​with François. 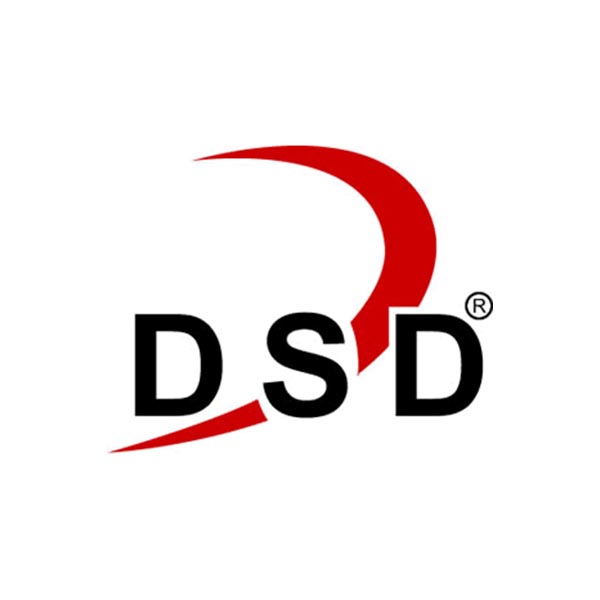 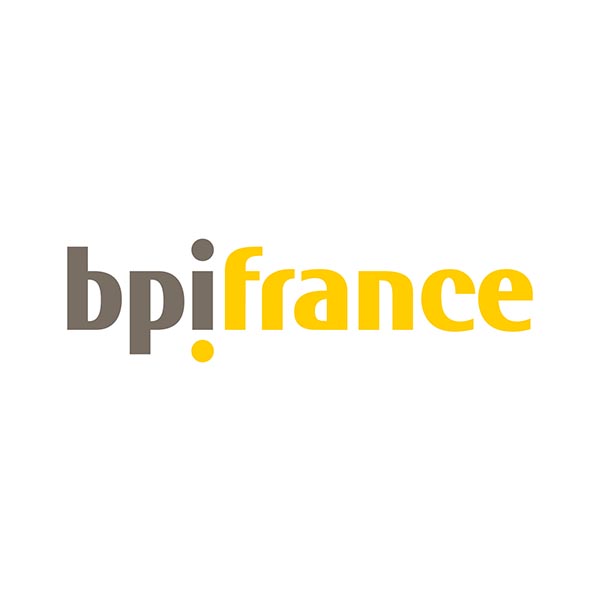 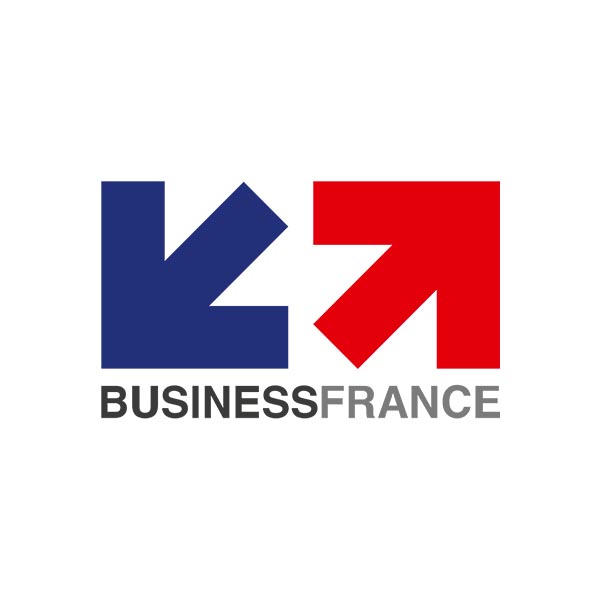 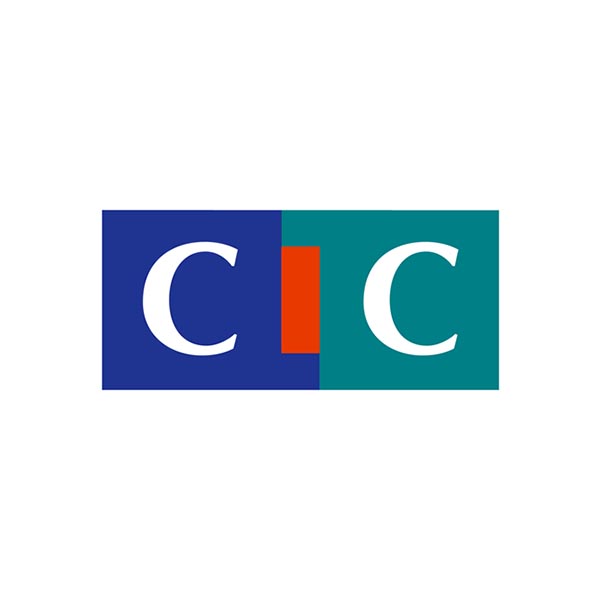 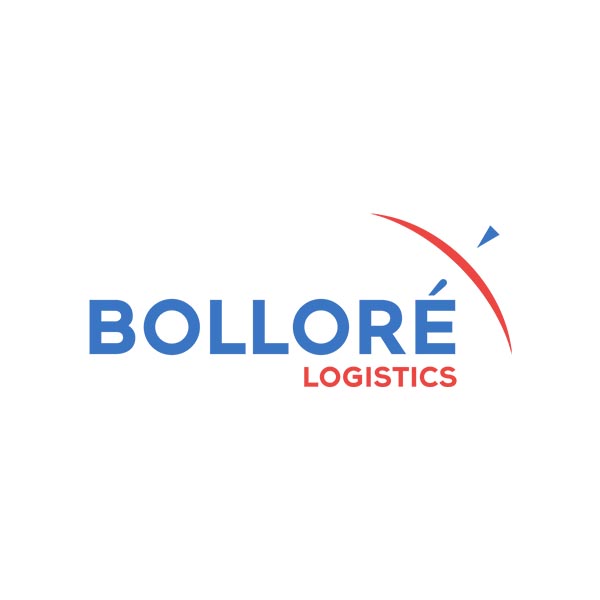 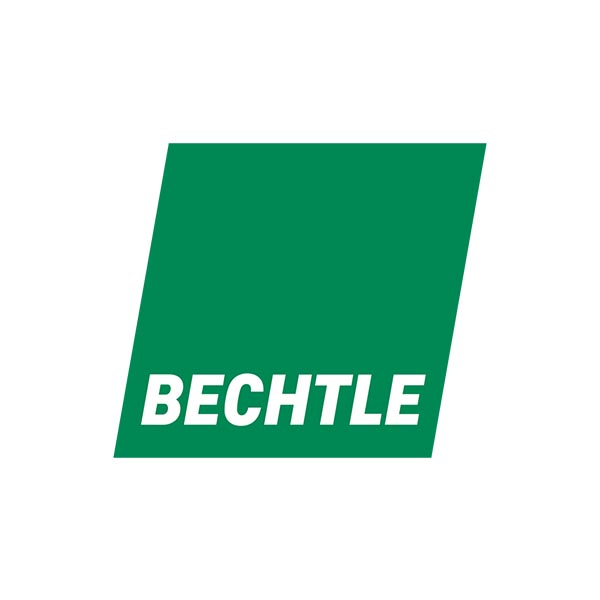 Our new Payment System via NFC/Fingerprint prototype begins its tests

Dark Agent BoardGame is available for test on STEAM under Tabletop Simulator.

We deploy Fiber Optic link for our Customers accross TCHAD.

More than 30 SR-Fasrscan solutions, world fastest coupon scanning of its category are used by National Lottery In TOGO ( LONATO).

We are present at the TOGO-UE forum to initiate a State Project.

We are present at the World Lottery Summit in Buenos Aires.

We produce the world’s fastest coupon reading solution in partnership with CANON, KODAK and ITWS.

We are connecting by satellite the 6 largest cities in Togo to transfer data from the National Lottery.

We introduce our innovative concept SPACE REGATTA, linking aerospace to e-sport at the Cubsat Workshop 2014 organized by NASA in Caltech.

We introduce our concept Konsortium, an innovative concept linking the game show to e-sport at the Orange workshops.

We contribute to the IT development of lottery projects in Uganda and Sierra Leone.

We are leading the computerization of Premier Loto in Lagos (Nigeria) in collaboration with Editec (France) and BISWALL (Nigeria).

We contribute to the realization of Editec’s TPM4000 payment terminal prototype. We are leading the Loto project of LIBANAISE DES JEUX (Lebanon) in collaboration with Editec (France).

We run instant scratch card projects at KUWAIT and BAHRAIN for charity lotteries in collaboration with Editec (France). Our secure validation solution has also been resold to INGENICO

We are leading the computerization of BINGO PILIPINO in Manilles (The Philippines), in collaboration with Editec (France) and TMS (Australia)